The planning is done. The design is finalized. The timber frame has even been raised. Now it’s time to watch a dream become reality. 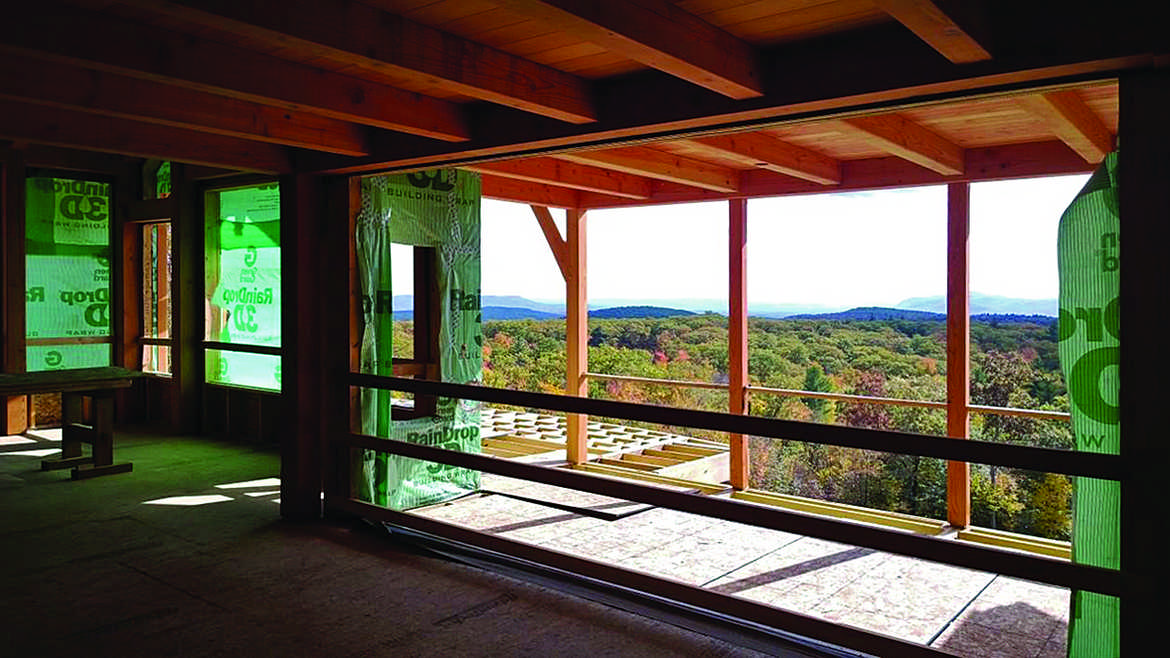 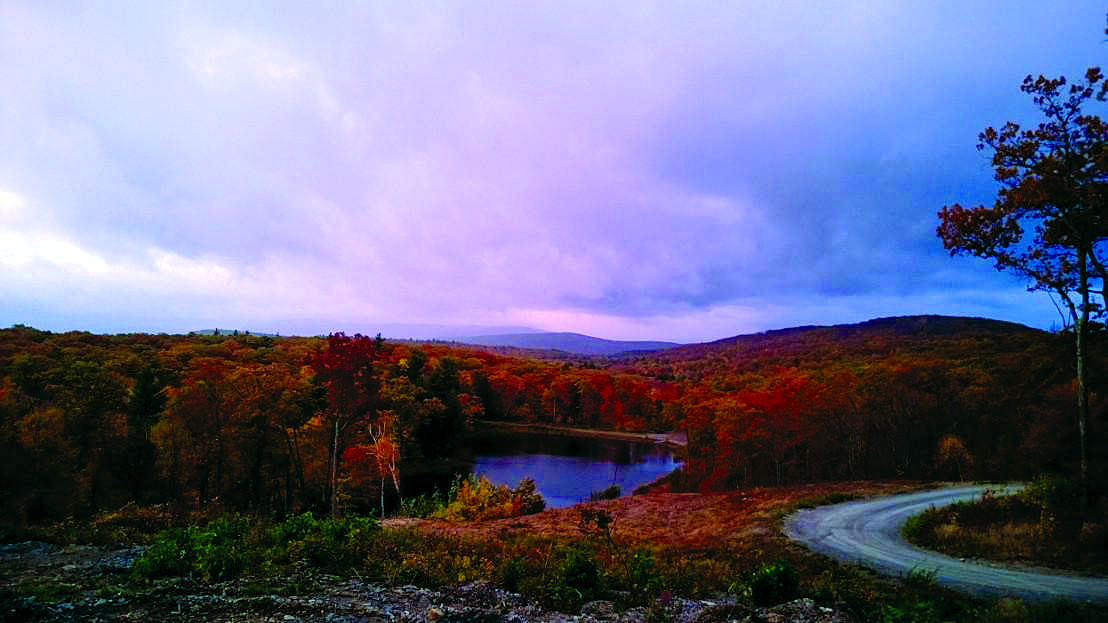 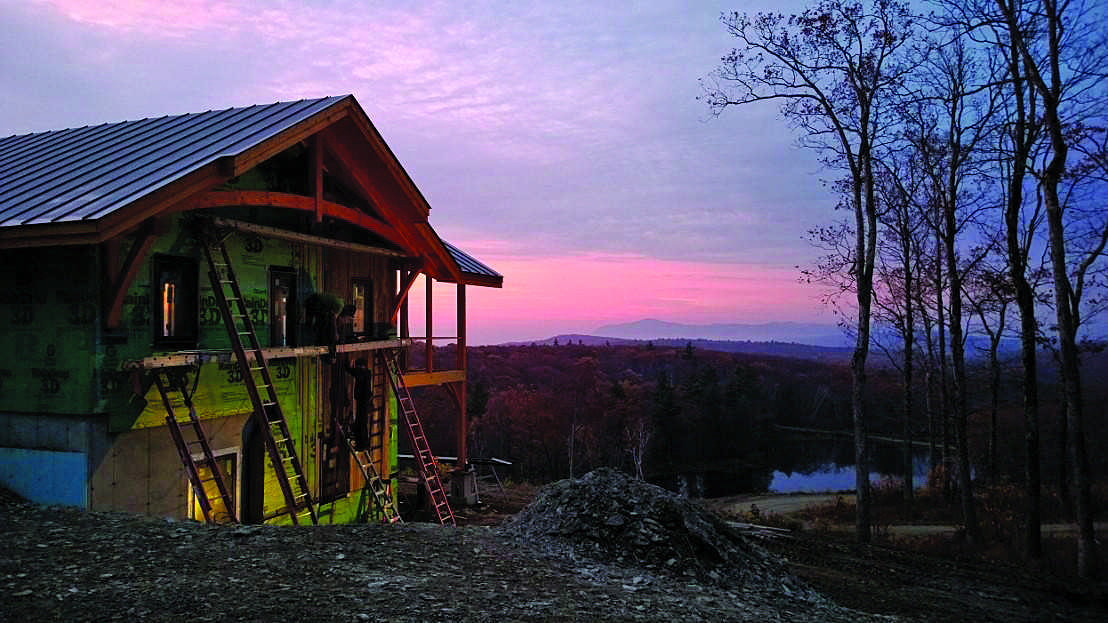 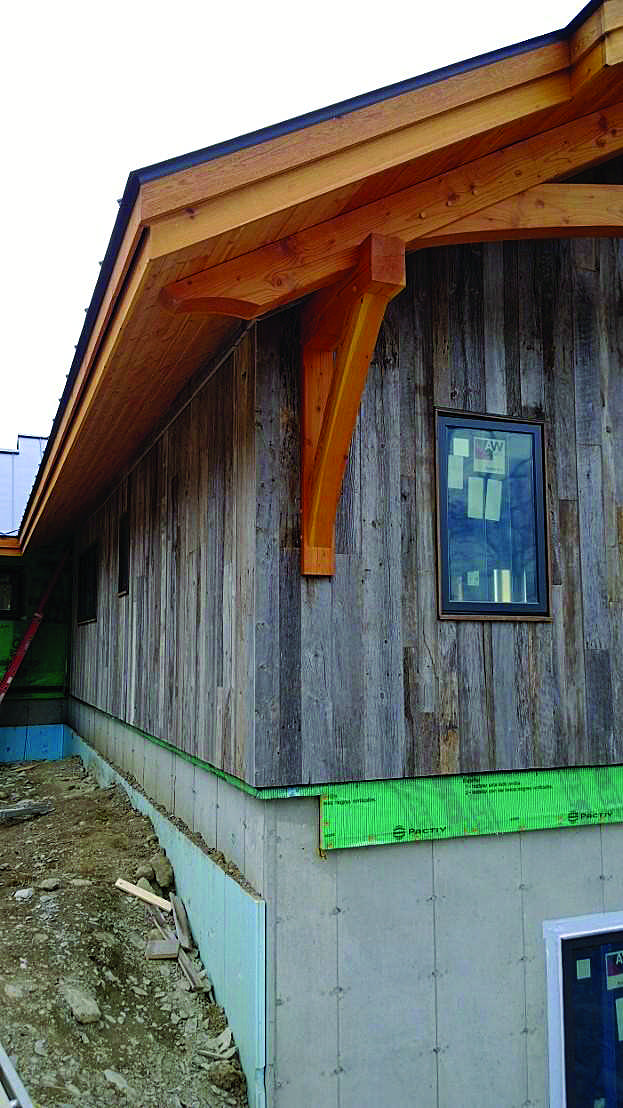 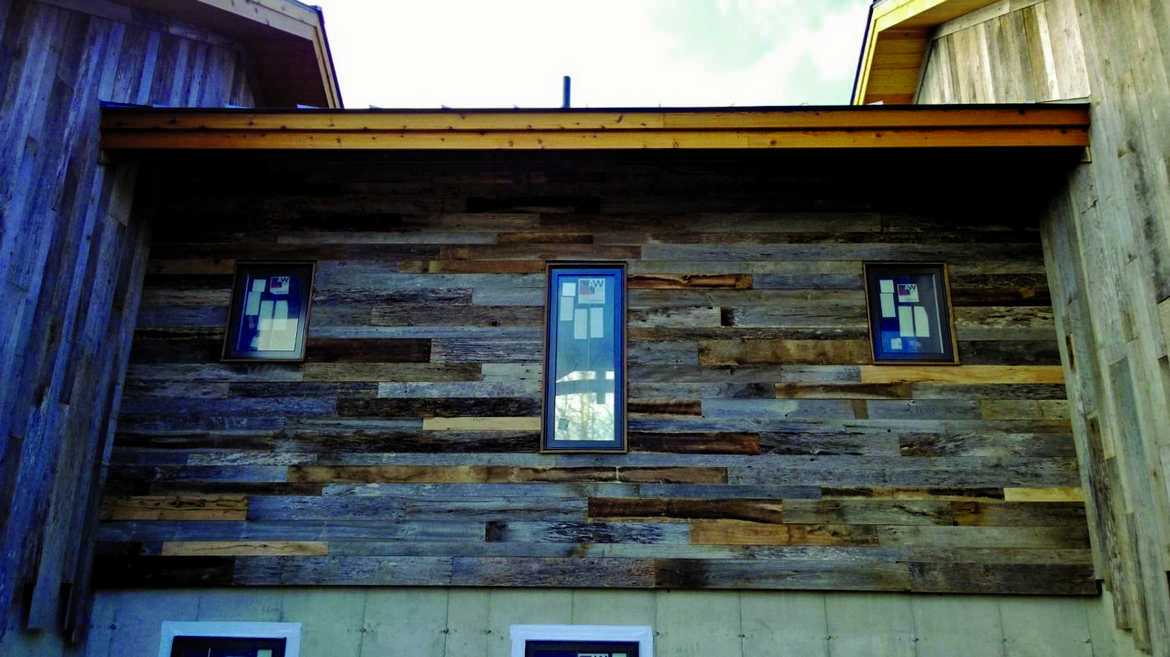 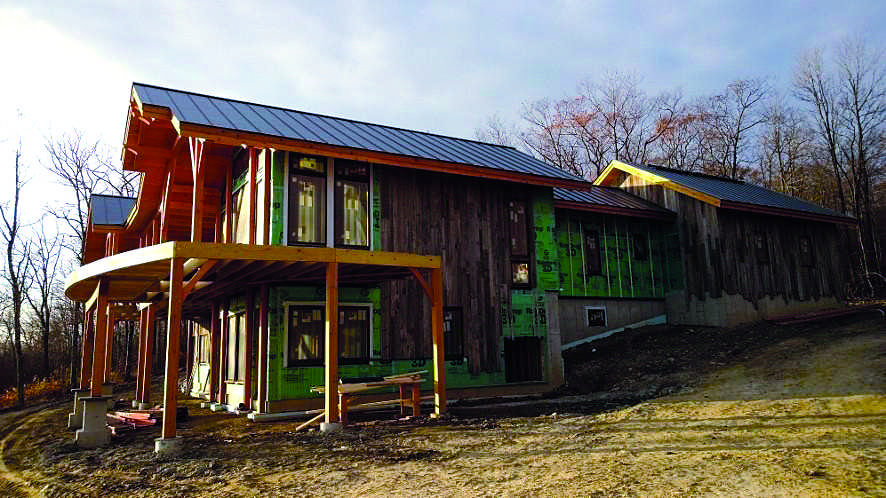 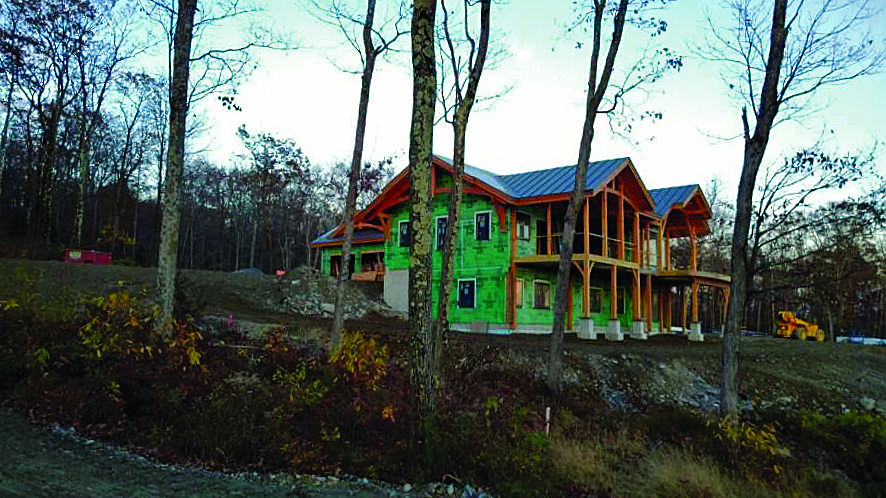 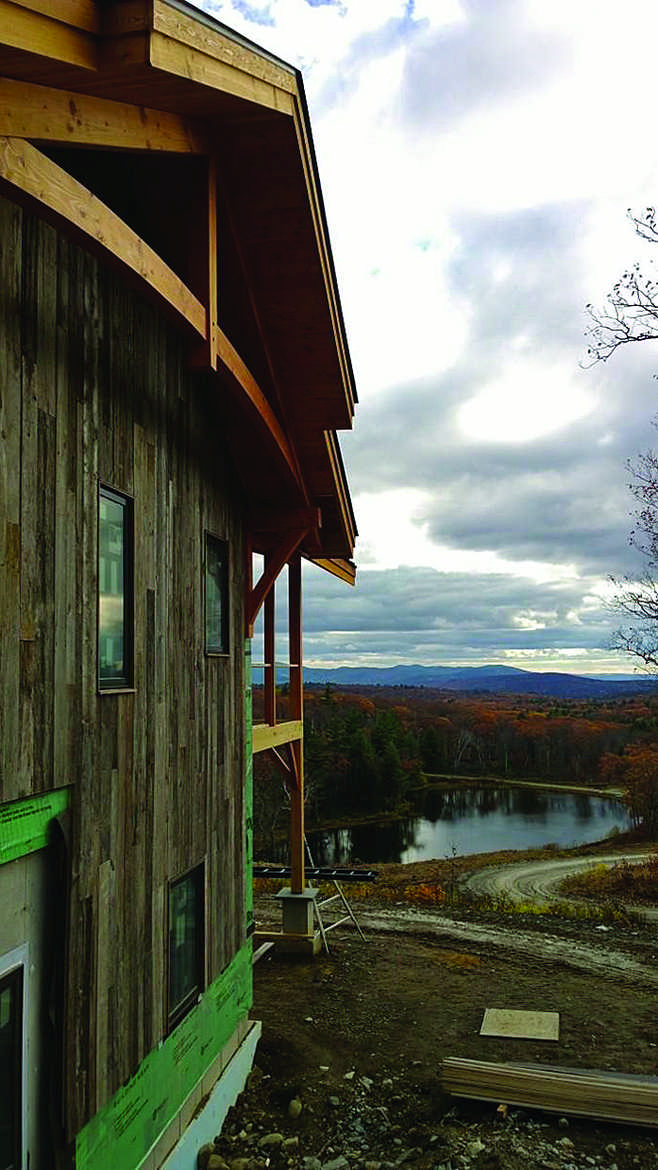 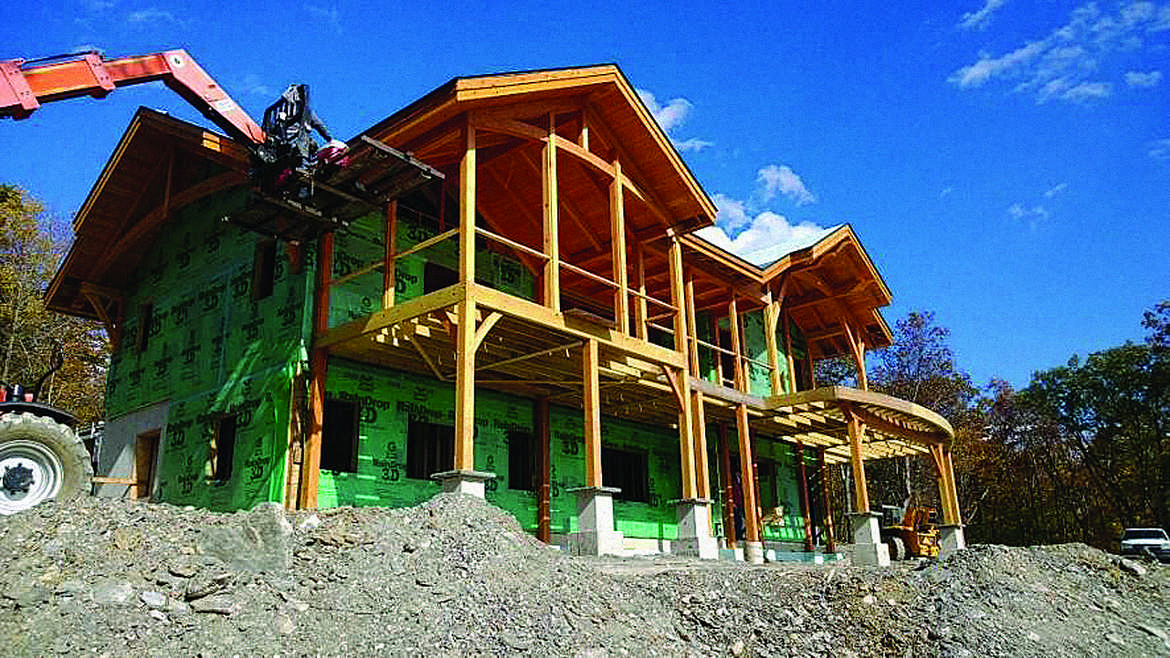 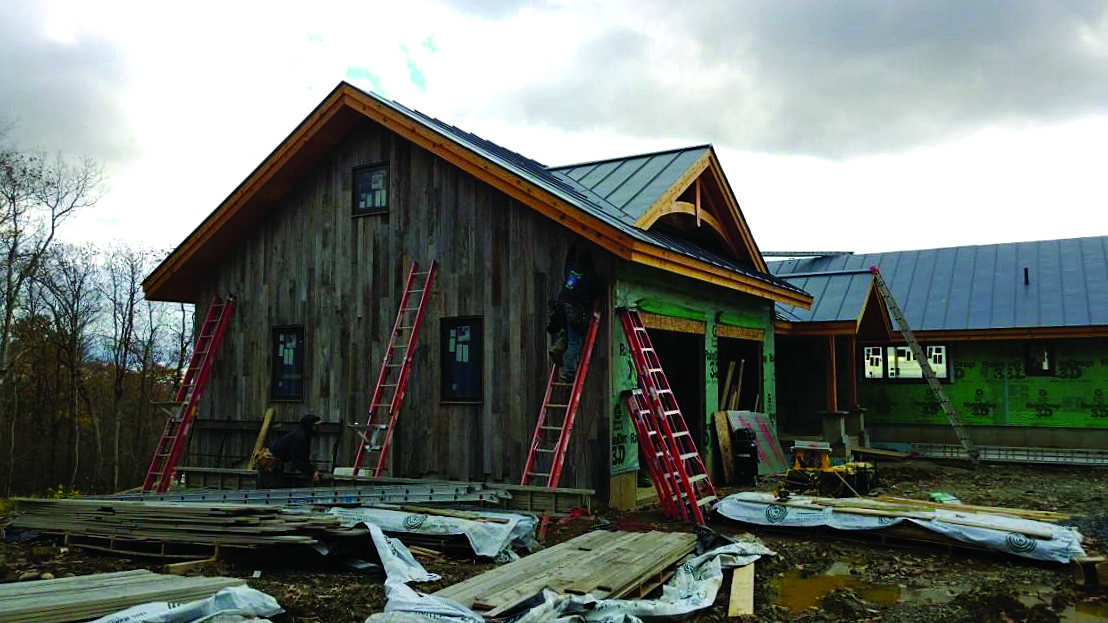 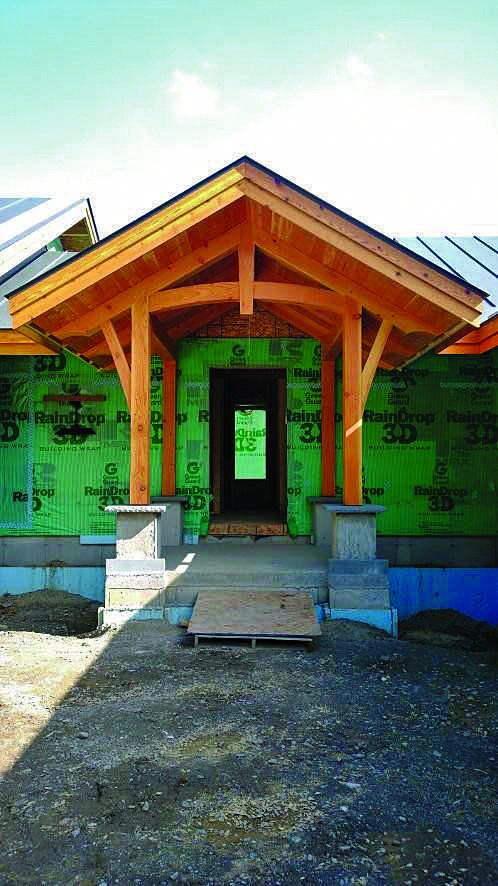 The planning is done. The design is finalized. The timber frame has even been raised. Now it’s time for the Olsens to watch their dream become reality. 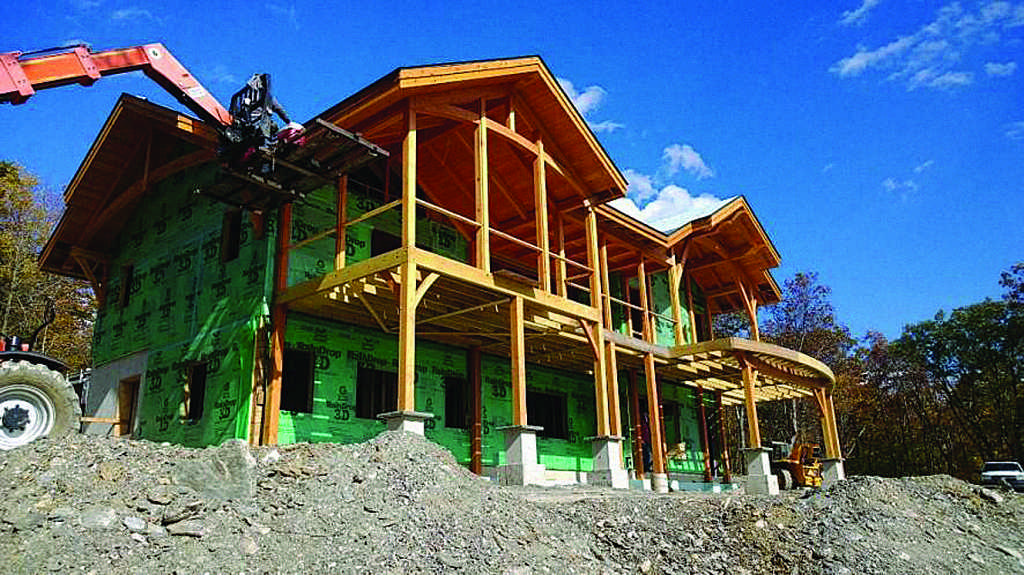 Custom-home construction can be an overwhelming idea. Let’s face it — we’ve all heard a few nightmarish stories about everything from costly delays to sloppy subcontractors. But there’s no reason to lose sleep over such tales. Just ask Greg Olsen. 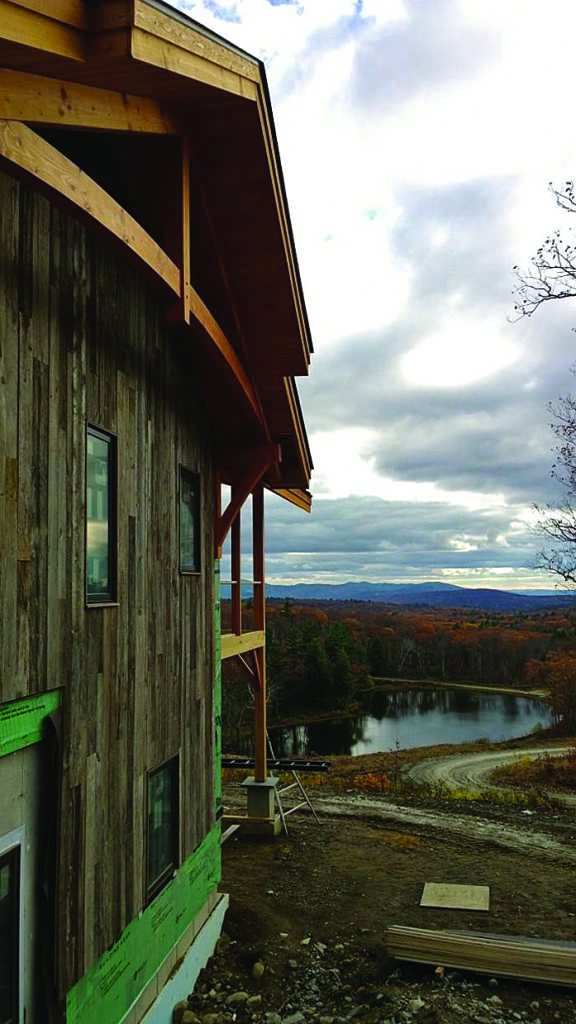 “The house is about 60 percent complete at this point, and now that you can see it taking shape, you get this overall tingly feeling when you’re up there,” he says.

“Everything has been going extremely smoothly and the house looks spectacular.” Greg’s unwavering enthusiasm comes from the excitement of seeing his dream home come to fruition, but also from the exceptional work done by his team.

After all, if you’re just as conscientious about choosing a timber provider, designer and builder as you are about drafting your floor plan, everything should come together as planned — maybe even better.

After the frame was raised, the crew immediately started working on enclosing the home, a task that was complete just in time for the winter weather to roll in. While the construction was orchestrated by the local contractor, New Energy Works Timberframers’ construction manager, Brad Hall, and his team took care of enclosing the home with SIPs (structural insulated panels).

From there, Hall took things a step further, installing floppy bits in the house, a European term for incorporating small pieces of membrane material behind the posts for added insulation. “We really wanted to create a continuous barrier all along the profile of the house,” explains Hall. “The detailing of the air barrier takes a real critical eye because there are hidden blind areas. If you get it right, the house is virtually sealed with an uninterrupted skin.” 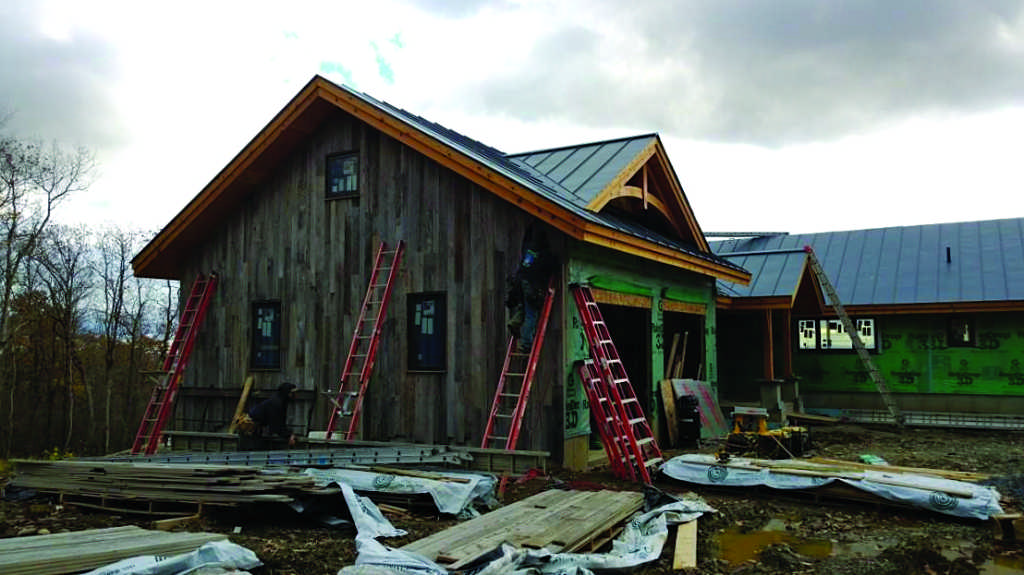 Greg and Dee, along with their team, also decided during the construction period to take the house to the next level where green building was concerned.

“The site is just so beautiful, so we’ve really become even more mindful of how the house is in harmony with the surrounding land. It became increasingly important to us to create as minimal of an impact from a carbon standpoint as possible,” says Greg.

In addition to choosing all reclaimed materials for the home, from the Douglas fir timber frame to the floors, siding and cabinetry, the Olsens wanted the home to be as off the grid as possible. To accomplish this, they worked with local company Hudson Solar to design a system that uses both geothermal and solar (with a battery backup system) to run the entire house.

For tax purposes, the home is not completely off the grid and the Olsens can actually sell any of their unused energy back. Between the extreme tightness and the solar and geothermal systems, the home should produce virtually zero electricity bills, Greg explains.

“We’ve really left no stone unturned,” he says. “There’s three miles of gravel road between us and the paved road, so if there’s ever a storm that could potentially leave us without power for days, we have the battery system and whole-house propane for back-up. And even if the electricity grid stays interrupted, the sun will eventually come back out and we will be fine thanks to the system being able to generate its own electricity again.” 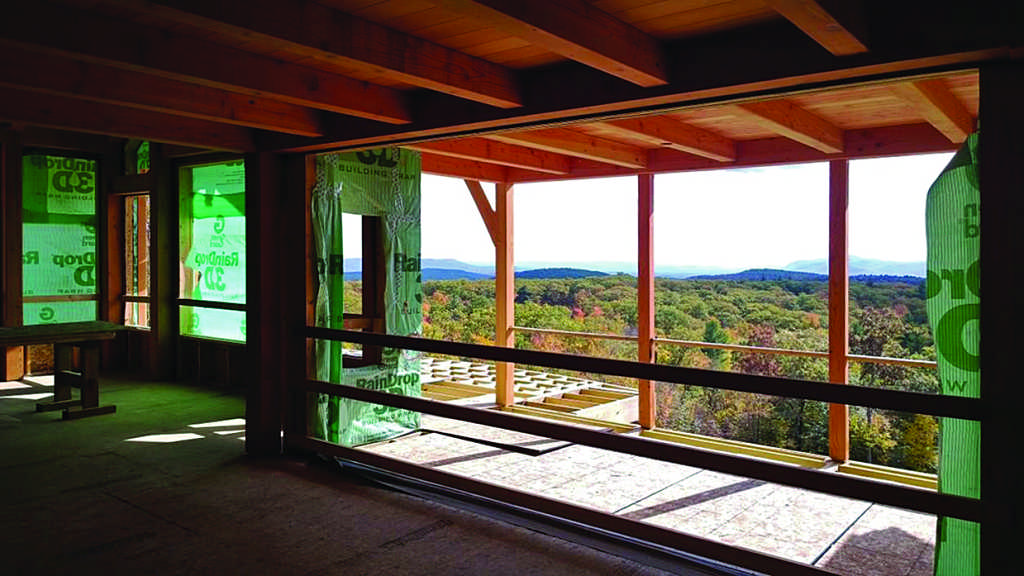 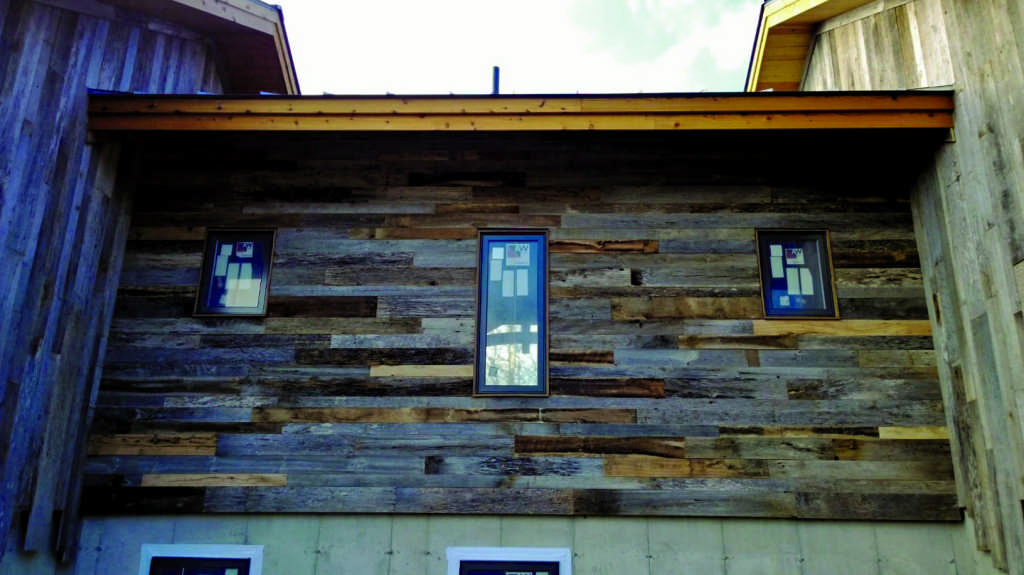 Of course, flexibility with cost helped make the Olsens’ green goal a reality — something that Greg and Dee encourage folks to keep in mind during their own construction process. “If you’re like us, you’re going to love your project so much that you’re just going to fall in love and keep wanting to make it better,” Greg says.

“Upgraded choices certainly add cost, but it’s well worth it, so try to be flexible and plan ahead for those kind of changes if possible.” With the main elements of the house up and in place, it’s clear all of the design details and choices have come together just right. 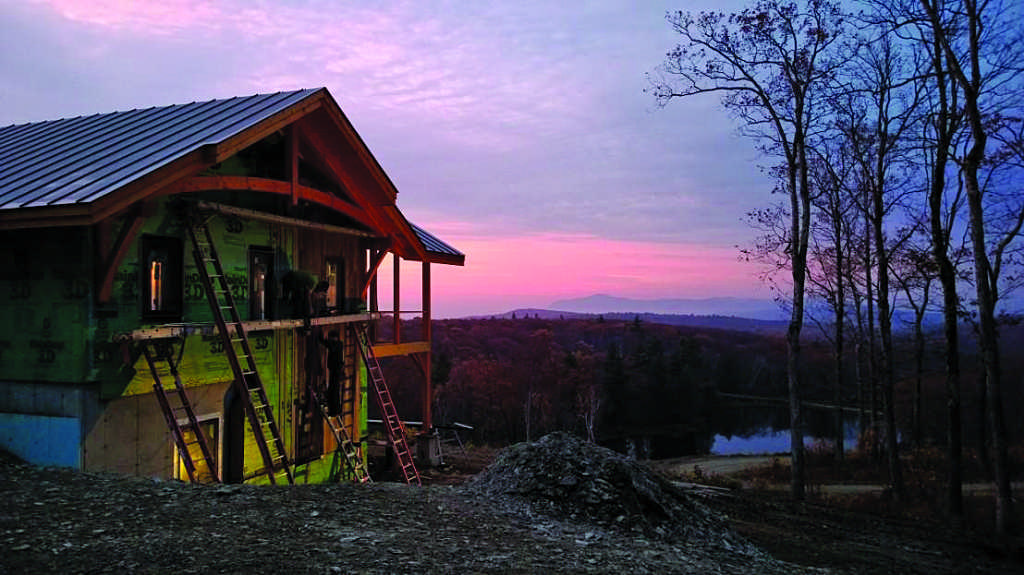 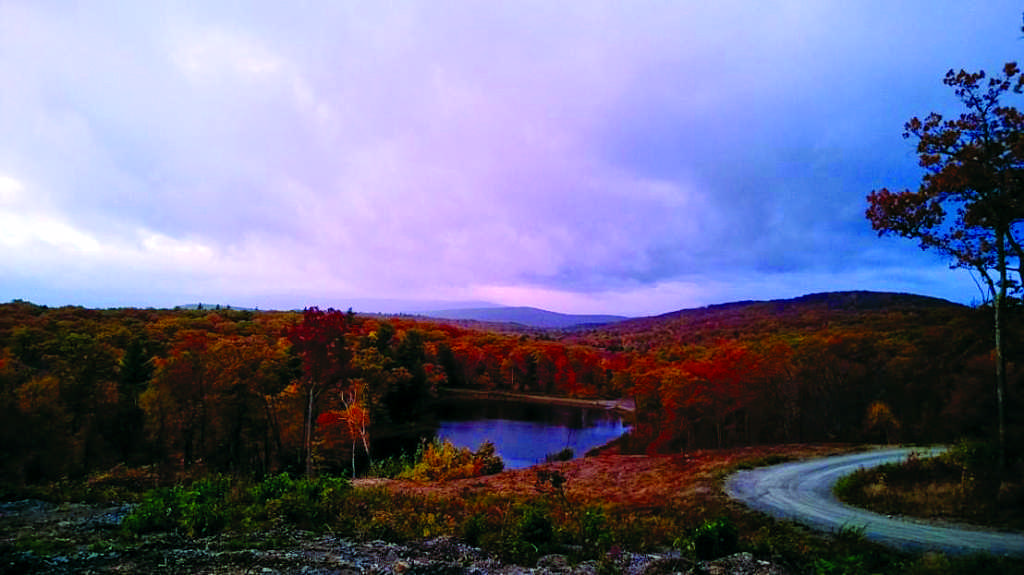 “There’s a lot of stars in the show here,” says Greg. “The timber frame is so beautiful. Then you have this gorgeous view framed by these giant windows, and all of the gorgeous finishes. But, miraculously, nothing is overwhelming something else. Nothing is saying ‘look at me, look at me.’ It feels very natural and, frankly, meant to be. If a house could grow out of this mountain, it would be this one.”
★