The most efficient, adaptable and economic use of space ever conceived for human habitation. That is a fancy way of saying, “Less is More.” A 1,500 square foot footprint, the plan easily expands to 4,500 (overall) square feet with the addition of a loft and basement. Simple roof lines keep this design clean and affordable.

Peter and Lisa contacted us to build a timber frame home near St. Louis, Missouri; the design was pulled from an outside source. After several iterations and the resulting decision that it wasn’t going to happen in their budget, we suggested that we take a shot at a new design. We presented them a couple options that were all centered on the idea of a simple rectangle floor plan. They chose the one you see here. The design of this frame is such that it creates a grid of larger areas that can be a single large room or divided into smaller rooms of various purposes. Along with that, the loft can encompass one small square or even the entire footprint of the home. By using this design, you’re able to incorporate either as much or as little square footage in a roughly 1500 square foot footprint.

The design was modified here and there to suit their preferences and then the sawdust began to fly. After about four weeks, we were ready to raise the timber frame after they had the foundation and subfloor in place. The frame was shipped out and we followed after it. The raising itself only took about a day and a half from the time we unloaded the semi to when we loaded our trucks for the return trip. Once we were gone, Thermocore of Missouri rolled in and began installing the structural insulated panels. After they completed their install, the builders began to finish the rest of the home. Many weeks later, Peter and Lisa moved into their now completed timber frame. 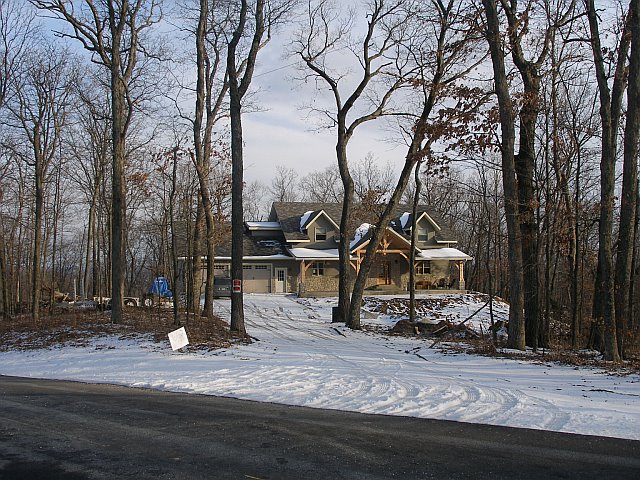 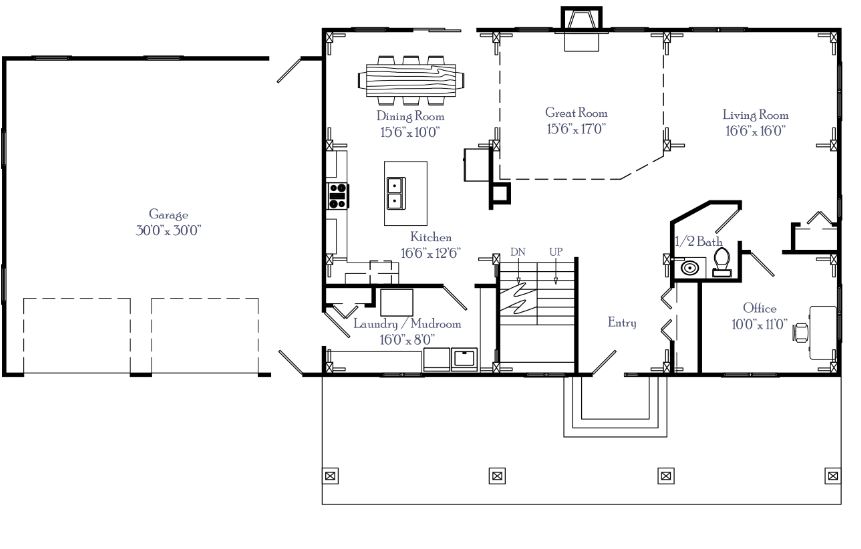 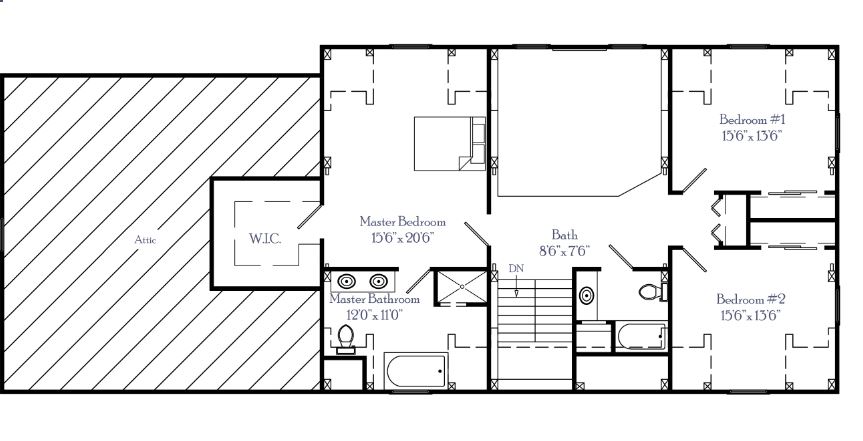 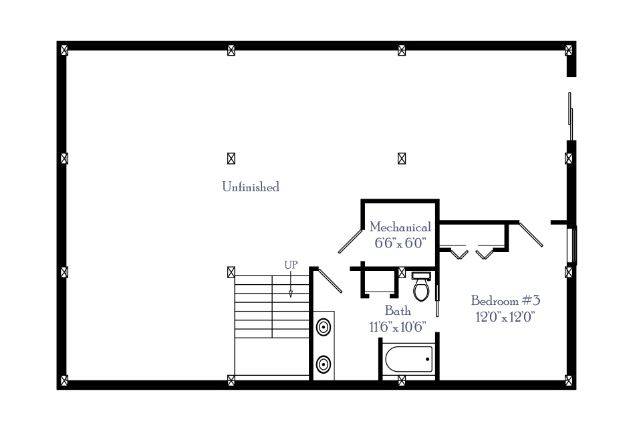