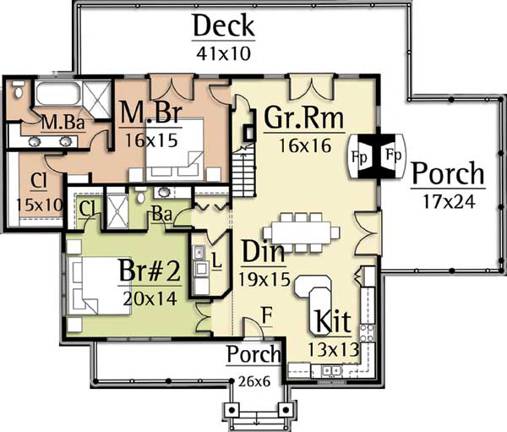 Craftsman style homes inevitably bring to mind the classic, early 20th-century bungalows that arose from the Arts & Crafts movement. Features such as low-pitched roofs, exposed rafter tails, large front porches, and larger masses of stone in columns, fireplaces and foundation strike a more rustic, utilitarian tone than the Adirondack style which preceded it. The Craftsman by MossCreek hearkens back to the same architectural elements. The interior plan features two large bedrooms on the main level and a third on the upper level. An open living plan with the vaulted ceilings in Kitchen/ Dining/ Great Room areas bring a lot of living into a modest square footage. 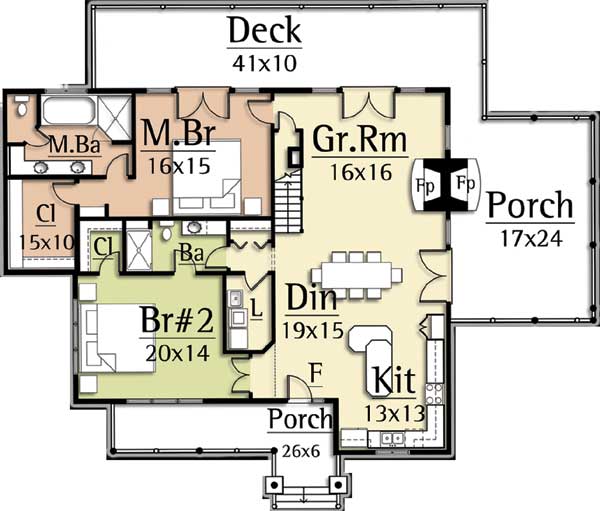 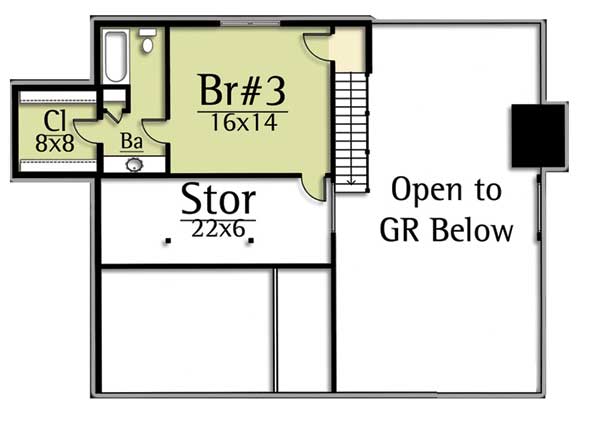